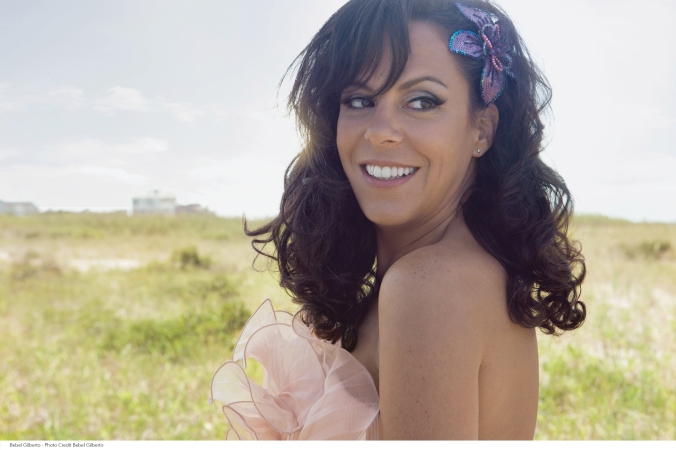 Theater production runs of Shakespeare in the Arb’s “Love’s Labour’s Lost” and Encore Theatre’s “Assassins” continue this week, as does the Ann Arbor Summer Festival’s Top of the Park at U-M’s Ingalls Mall, with tons of free live music in the evenings on Tuesdays-Sundays, and outdoor movies at dusk on Sundays and Tuesdays-Thursdays.

But this week’s list begins with a community gathering to mourn those murdered in Orlando this past weekend.

Requiem for Orlando. On Tuesday evening, there will be a community performance of Mozart’s Requiem to honor the victims of the shooting at the Pulse nightclub in Orlando, Florida. The concert is free; no tickets are required. Through a social media and email campaign launched on Sunday, graduate student Austin Stewart and Kevin Fitzgerald, both alums of the University of Michigan School of Music, Theatre & Dance, were able to bring together 50 instrumentalists and more than 135 singers to participate in the concert. Fitzgerald will conduct the performers, which include SMTD students, faculty and alumni, as well as representatives of many local orchestras, such as the Ann Arbor, Dearborn and Rochester Hills symphonies, and the Michigan Philharmonic. “In the aftermath of the tragedy in Orlando, there has been a lot of discussion among friends about building sanctuaries,” Stewart said. “We are striving to do that by creating a safe space with music, by creating a tapestry of voices representing every race, creed, sexuality and background. This is a timeless piece that expresses the full range of emotions that come with grief and healing. Our hope is for the concert to build solidarity and strength through music and communal reflection.” Tuesday at 8 p.m. at Hill Auditorium, 825 N. University Ave. in Ann Arbor.

A2SF Main Stage shows. On Wednesday, Gregory Alan Isakov and The Ghost Orchestra take the stage at Ann Arbor’s Power Center. Plaintive and poetic, Isakov crafts stunning, sepia-toned compositions that tell a story of miles and landscapes, captivating and haunting his listeners. With nods to Leonard Cohen and Andrew Bird, his lush arrangements lend themselves to a fuller sound, and he will be accompanied by his band, as well as a mini-symphonic ensemble. In a tour that includes headlining Red Rocks and The Kennedy Center, this is a rare opportunity to see a unique performance with one of indie folk’s most admired new singer/songwriters. Poet Andrea Gibson opens the show, with a set that may include mature themes. Wednesday at 8 pm at the Power Center, 121 Fletcher in Ann Arbor, and tickets cost $27-$40.

On Saturday night, A2SF presents Bebel Gilberto at the Power Center. This popular Brazilian singer, daughter of the legendary Brazilian singer-songwriter and guitarist Joo Gilberto, weaves sultry pop and soft electronica into her sophisticated bossa nova and samba repertoire. Saturday at 8 p.m. at the Power Center, 121 Fletcher Rd. in Ann Arbor. Tickets cost $30-$35, available in advance at tickets.a2sf.org or 734-764-2538.

A special screening of Prince’s film, “Purple Rain,” has been scheduled at Ann Arbor’s Michigan Theater on Saturday.

“Rock of Ages” at Pioneer High School Theater Guild. Will Branner directs students in Christopher D’Arienzo and Ethan Popp’s Broadway musical comedy, set in L.A. in the 1980s, about an aspiring rocker who encounters friendship, deception, and love on his road to stardom. The score is comprised of iconic ’80s songs, such as “Hit Me with Your Best Shot,” “We’re Not Gonna Take It,” “The Final Countdown,” and other songs by Journey, Poison, Styx, and Bon Jovi. Friday and Saturday at 7:30 p.m. (through May 7, 2016) at PHS Schreiber Auditorium, 601 W. Stadium in Ann Arbor. Tickets cost $15 (seniors age 65 & over and students, $10), available in advance at showtix4u.com.

Ark highlights. Heywood Banks is the stage name of Howell native Stuart Mitchell, a very animated comedian known for his silly musical spoofs, goofy prop humor, and sight gags. Since adopting the nerdy, quietly psychotic Banks persona in the mid-80s, he has risen from a regional favorite to a national star. Friday at 8 p.m. at The Ark; tickets are $25.

On Saturday night, you can check out The Ben Daniels Band. You’ll hear artful, dynamic rock and roll by this Chelsea quintet, led by singer-songwriter and guitarist Daniels, whose influences range from Robert Johnson to Dylan to Jack White. Saturday at 8 p.m.; tickets cost $15.

Both shows happens at The Ark, 316 S. Main in Ann Arbor, and show tickets are available in advance at mutotix.com, theark.org, or 734-763-TKTS. END_OF_DOCUMENT_TOKEN_TO_BE_REPLACED 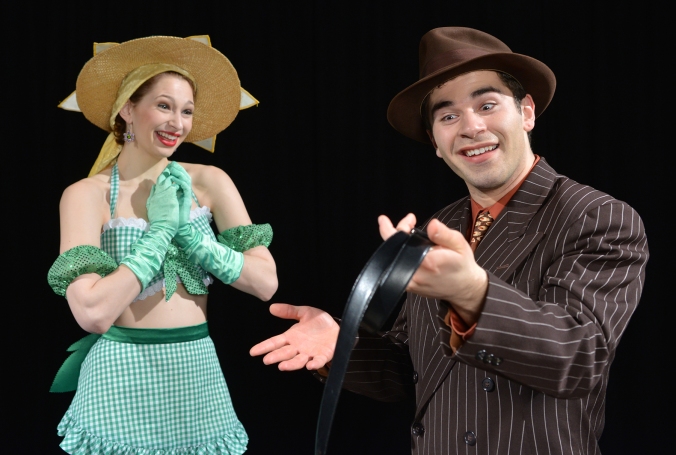 Ann Arbor’s Jewish Film Festival continues this week, as does EMU Theatre’s run of “One Man, Two Guvnors” – but there’s tons more on offer, too. Check out all the details below. It’s a little overwhelming. In a good way.

See author Alice McDermott. The U-M English Department Zell Visiting Writers Series presents a reading by this Washington, D.C.-based National Book Award winner (for the 1998 novel, “Charming Billy”). “Someone,” McDermott’s 2013 novel that follows the sharp pains and unexpected joys of an ordinary life, was praised by Booklist as a “keenly observed, fluently humane, quietly enthralling novel of conformity and selfhood.” (McDermott will also be interviewed by author/U-M English professor Peter Ho Davies on Thursday at 5:30 p.m. at UMMA’s Helmut Stern Auditorium.) McDermott’s reading happens on Tuesday at 5:30 p.m. at the UMMA Apse, at 525 S. State St. in Ann Arbor, and the event is free. END_OF_DOCUMENT_TOKEN_TO_BE_REPLACED

Mark Tucker, founder of FestiFools, will bring his students’ (and community artists’) giant puppets back to Ann Arbor’s downtown streets on Sunday for a parade. (Photo by Myra Klarman)

Lucinda Williams, Ani DiFranco and more, presented by The Ark. The Monday and Tuesday night Williams shows at The Ark are sold out – sorry to be the bearer of bad news – but 50 year old Ann Arbor folk venue has lots of other great artists on offer this week, including Wednesday’s 8 p.m. Brad Phillips Family Benefit show, featuring “The Voice” finalist Joshua Davis, Brian Vander Ark, Millish, and May Erlewine and Seth Bernard (tickets cost $25). The always-popular RFD Boys on Friday at 8 p.m. (tickets $11); and Ani DiFranco at the Michigan Theater, 603 E. Liberty St., on Saturday at 8 p.m. (tickets $30-$55). The Oh Hellos will play The Ark on Sunday night, but that, like the Williams shows, are already sold out. (Always have to keep your eye on that Ark calendar, folks!) The Ark’s located at 316 S. Main St. in Ann Arbor. To order tickets for shows, visit mutotix.com, theark.org, or call 734-763-TKTS.

See “Yellowman” playwright Dael Orlandersmith. Part of the U-M Institute for the Humanities Living Room Series. Orlandersmith is known for her Obie-winning drama “Beauty’s Daughter,” as well as her 2-actor, multi-character love story “Yellowman,” a 2002 Pulitzer Prize in Drama finalist (staged by Ann Arbor’s Performance Network Theatre in January 2015). This actress, poet, and playwright presents “Forever,” her semi-autobiographical one-woman drama about a pilgrimage to the famed Père Lachaise Cemetery in Paris – the final resting place of such artists as Marcel Proust, Oscar Wilde, and Jim Morrison – that prompts a meditation about the relation between the family we are born into and the family we choose. Thursday at 8 p.m. at Kerrytown Concert House, 415 N. Fifth Ave. in Ann Arbor. Free. END_OF_DOCUMENT_TOKEN_TO_BE_REPLACED