When I first started wri 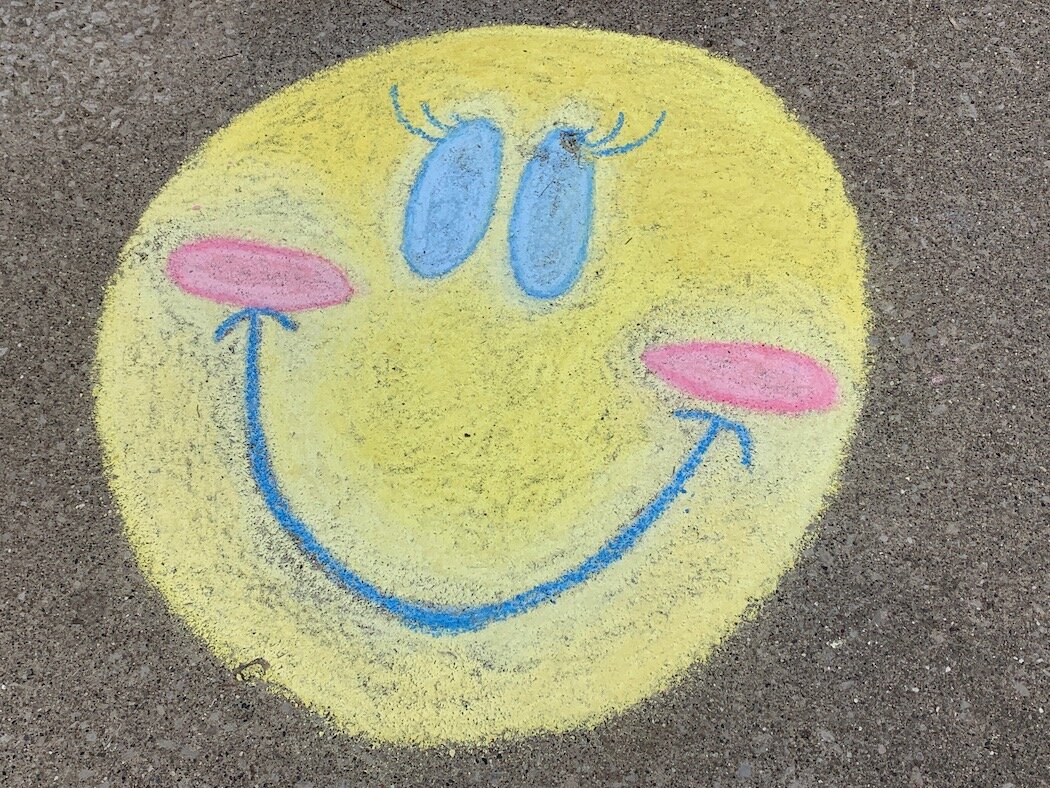 ting stories about Farmington for Metromode, late in 2018, WDET’s Jerome Vaughn asked me what defined our tiny town’s spirit.

“People who live there and spend time there really want to know each other and interact with each other,” I’d told him.

And it’s true. Whether we’re running into dog-walking friends downtown, or spontaneously clustering on the sidewalk, chatting with neighbors at dusk, Farmington residents are generally a hyper-social bunch.

So how are we faring during this Coronavirus quarantine, when we can’t do one of the things we love and value most?

Well, it’s been hard, obviously. When I venture outdoors with my daughters each day, I can’t escape the sense that we’re all suddenly existing in adjacent, single-family ghost towns, like something out of a “Twilight Zone” episode.

But every now and then, thankfully, I’ll also be surprised by something lovely. READ THE REST HERE 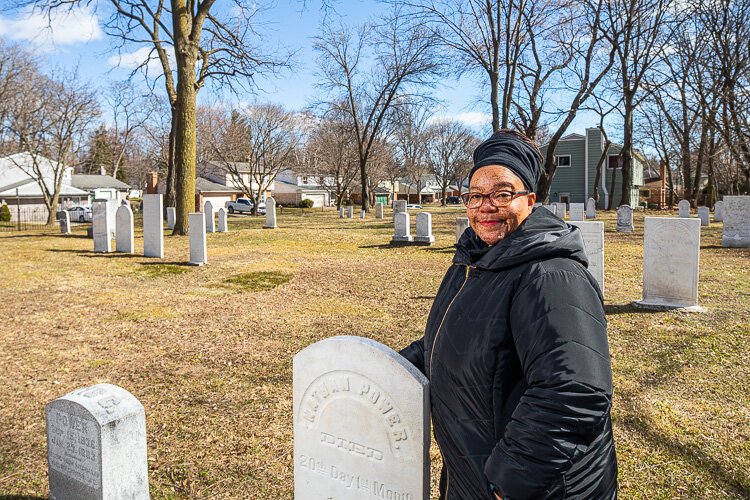 The first time that Farmington’s Laura Vestrand – a communications director for the Detroit Institute of Arts who recently began serving on Farmington’s promotions committee – heard about local ties to the Underground Railroad, she was in third grade.

“Everyone got assigned a local historical marker, and you had to write a report about it,” said Vestrand. “Mine was Utley Cemetery (on Twelve Mile Rd.), and I remember feeling kind of jealous because someone else in my class did their report on the Underground Railroad. When I was eight, I’d thought, ‘Wow, that’s so cool!’ But when you’re in your thirties, and you really start thinking more about what that means. It’s pretty amazing.”

When Vestrand started working with Downtown Farmington’s promotions committee, “it just happened to be the beginning of Black History Month, so when (the Underground Railroad) came up, I thought it would be a great thing to tell more people about.”

To that end, Vestrand reached out to Farmington Hills resident Rochelle E. Danquah, a PhD student at Wayne State University whose studies focus on abolition, anti-slavery, and Underground Railroad activism.

Danquah, in fact, was the person who invested the time and effort necessary to nominate the burial site of Nathan Power (in the Quaker Cemetery on Gill Rd.) – a son of Farmington’s first settler, Arthur Power – for inclusion in the National Underground Railroad Network. (Danquah’s application succeeded in 2012.) READ THE REST HERE

When Jennifer Beyer, ’03, MA’08, came to a fork in her professional road, she took both paths. She is an award-winning exhibit designer and the co-owner of the Michigan-based Good Design Group as well as a riding instructor for the disabled working at Ann Arbor’s Therapeutic Riding, Inc. Her two jobs may seem profoundly different at first blush, but Beyer believes that the central role of storytelling makes them more like two sides of the same coin.

“In both my roles, my primary job is to teach people something,” says Beyer, who has worked with a number of museums and galleries designing their exhibit spaces.

But what has Beyer herself learned? She recently shared some life lessons with Michigan Alumnus. READ THE REST HERE