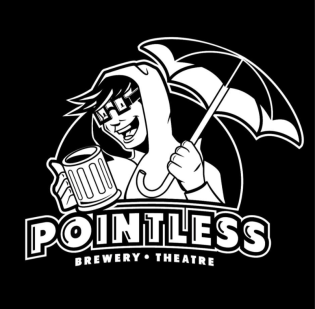 Nearly 10 years after the 2006 closure of the Improv Inferno club on Ann Arbor’s Main Street, Shelly Smith says a recent push to bring improv comedy back to Ann Arbor at least partly “came down to gas money.”

After Improv Inferno’s rent reportedly doubled, forcing the club’s closure, Smith regularly drove from her Ann Arbor home to Ferndale’s Go! Comedy and Hamtramck’s Planet Ant Theatre to hone her craft. As recently as two years ago, those venues were among the only regional options left for improv students and performers, especially after Second City Detroit (originally located in downtown Detroit before making the move to Novi in 2005) also closed its doors for good in 2009.

So Smith had a personal stake in helping to resurrect the improv scene in Washtenaw County when she first approached the Ann Arbor Civic Theatre (A2CT) about forming improv troupes in 2013. The company wasn’t ready to take on a new project at that time, though, so Smith pounded the pavement around Ypsilanti and Ann Arbor, seeking potential homes for a new, homegrown troupe. She held auditions and put together a small group, which put on a few shows but ultimately disbanded for lack of a permanent home.

“I approached several venues that were dark on most nights, and I just kept thinking, ‘So you don’t want to make any money and liven this place up? You’d rather have it just sit here empty on most nights?'” Smith says. “Some places told me they’d let me use the space for $200 an hour. But we didn’t need any special lighting or sound. We just needed a certain amount of square footage and some chairs.” READ THE REST HERE