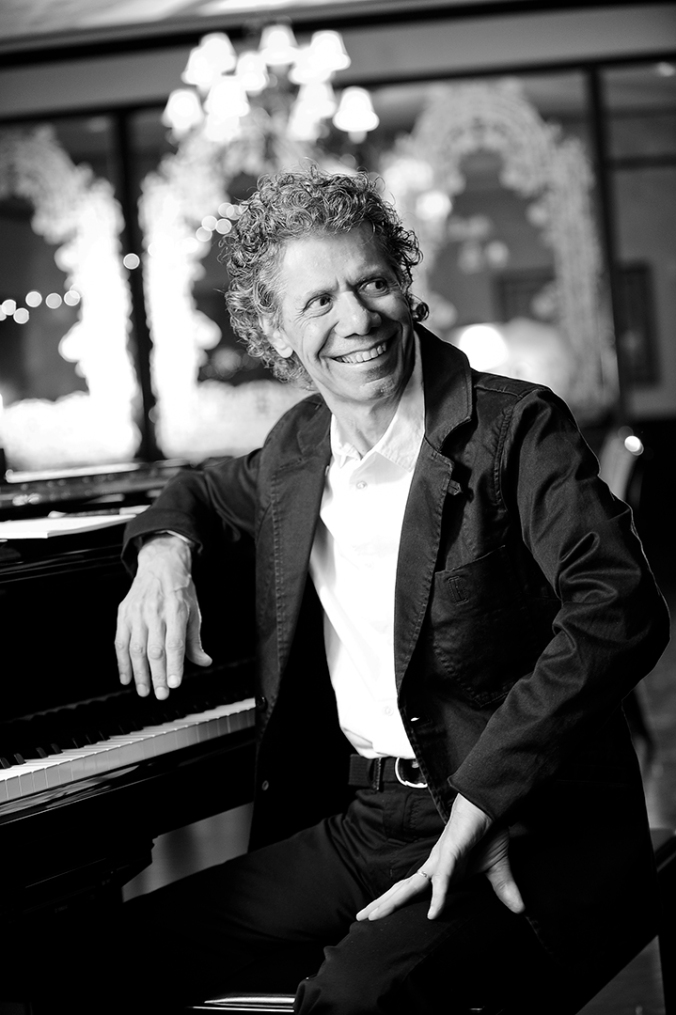 Selznick has been making children’s books since 1991. His illustrated novel The Invention of Hugo Cabret won the 2008 Caldecott medal and was the basis for Martin Scorsese’s Oscar-winning movie Hugo. Wonderstruck, his 2011 follow-up, was made into a movie by celebrated filmmaker Todd Haynes. The Marvels, the third book in a trilogy loosely connected to Hugo and Wonderstruck by themes of family and discovery, was published in 2016. Celebrated as much for their stunning object quality as for their rich narrative, Selznick’s books are best summarized in his own words: “It’s not exactly a novel, not quite a picture book, not really a graphic novel, or a flip book or a movie, but a combination of all these things.” His newest project is a 200-page illustrated book for beginning readers called Baby Monkey, Private Eye, written by his husband, Dr. David Serlin. READ THE REST HERE