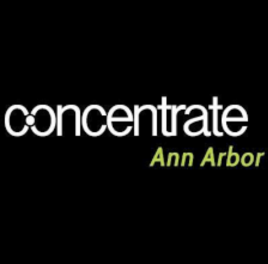 Food rescue and food bank nonprofit Food Gatherers (FG) has made remarkable contributions to the fight against hunger in Washtenaw County. But as FG celebrates its 30th anniversary this month, the primary goal it was founded on remains frustratingly out of reach.

“The only thing we didn’t achieve was ending hunger in the county,” says FG founder Paul Saginaw. “That’s the unfortunate part.”

Saginaw, also a cofounder of Zingerman’s, hatched the idea for FG while reading a food magazine in his office in 1988. He came upon a story about a New York City-based group of volunteers who collected perfectly good items from food photo shoots and delivered them to the Salvation Army.

“I thought, ‘What a brilliant idea,'” Saginaw says. “Every day, there’s food that’s wholesome and safe that can’t be sold to the public, for a number of reasons.”

Saginaw had already been pondering how Zingerman’s could give back to its community after the nationally-known deli found itself fielding an increasing number of food donation requests. Because it’s a food-based business, Saginaw says “it just made sense that our focus should be hunger relief.” READ THE REST HERE