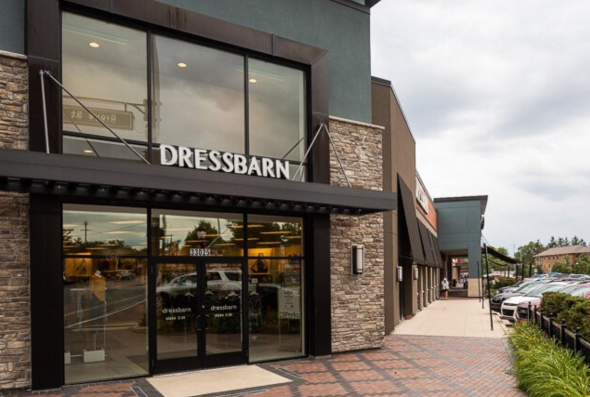 Usually, when a national chain’s CEO announces that its 650 stores will be shuttered by year’s end, the news doesn’t feel particularly personal.

But then, downtown Farmington’s beloved, high-performing Dressbarn store has – since its late ‘80s launch – come to feel more like a local business than a corporate retailer.

“I remember years ago, my father passed away, and I needed the proper clothes for the funeral before I flew out of town later that day,” wrote Farmington Hills resident Barb McHenry on NextDoor. “I got (to Dressbarn) early and knocked on the door because the store wasn’t open yet. A saleswoman came to the door, and I explained the situation. She let me in and put me in a dressing room. She and the other saleswoman kept bringing me clothes to try on until I had what I needed. I will never forget their kindness that day.”

“It’s definitely a neighborhood store,” says Stephanie Clement, store manager of downtown Farmington’s Dressbarn. “We’re unique because we’ve got this 11,000 square feet corner spot in a strip mall, but it doesn’t feel like a strip mall, because right outside, there’s the farmers market and there are all these other community events happening year-round. I don’t know of any other stores that have this kind of atmosphere. … It’s not like being part of an outlet mall, where there’s this quick turnaround time, and people are only there to shop. Here, people sometimes come in just to say ‘hi,’ because it’s been a while since they’ve come in to see us.” READ THE REST HERE