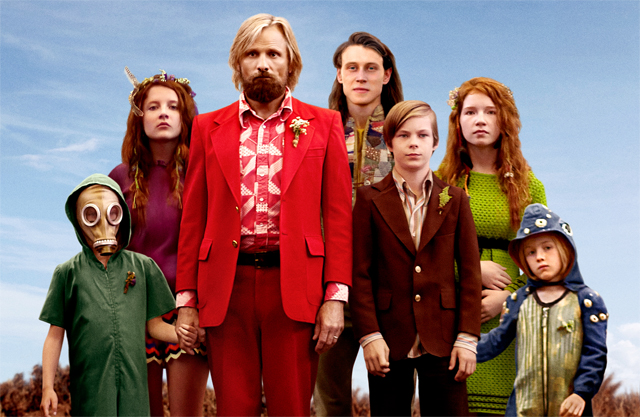 In 2012, Ann Arbor’s Michigan Theater launched the inaugural Cinetopia International Film Festival, which screened about 40 films over the course of four days. The fest’s planners aimed to bring several of the best new features and documentaries from the world’s most prestigious film festivals to Southeast Michigan so that local movie buffs could check them out in a festival atmosphere, too.

Now celebrating its fifth anniversary, Cinetopia has grown in many ways. It now runs for 10 days, from June 3rd through 12th, and more than 50 films will play across more than 120 screenings. Those viewings expand beyond Ann Arbor venues to include those in Detroit, Dearborn and Bloomfield Hills (including The Henry Ford Giant Screen Experience, new this year). And in terms of audience attendance, there has been about a 40 percent increase each year.

“We’re a long way away from maturity, but we’re happy with the growth so far,” said Michigan Theater Executive Director and CEO Russ Collins. “It needed to grow pretty aggressively. … We knew that for (Cinetopia) to be viable—and this depends on the scale of what you want to do, of course—we needed to draw at least 20,000 attendees. … Last year, we got to that 20,000 number, but in order for that to sustain itself, we need to keep growing. … The majority of the financial resources for the festival comes from sponsorships, and that’s been really gratifying. We’ve had good sponsorship support, and that’s key to keeping things growing.” READ THE REST HERE