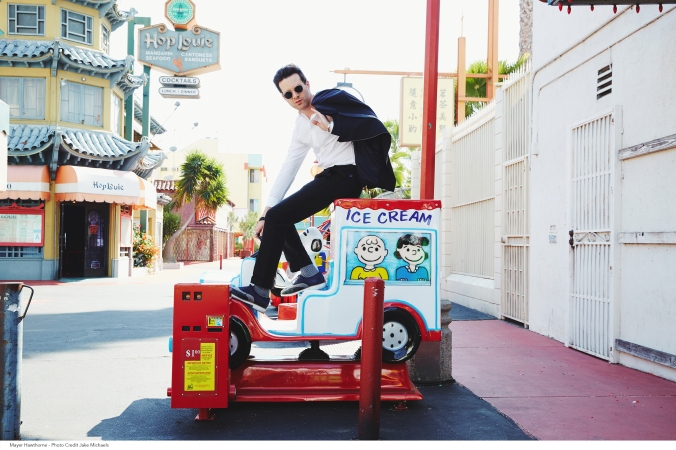 There are some great ongoing theater productions the area right now, so before we get into events scheduled this week, I’d also recommend checking out Purple Rose Theatre’s phenomenal production of “Morning’s At Seven” (see my review here); Encore Theatre’s terrific staging of my all-time favorite Sondheim musical, “Assassins” (my review); Theatre Nova’s impressive world premiere drama “Spin” (my review); and Penny Seats Theatre’s outdoor production of “The Canterbury Tales” finishes up its run at West Park this weekend (my review).

Plus, Ann Arbor Summer Festival/Top of the Park rolls along this week, with free outdoor movies at dusk on Tuesday-Thursday and Sunday; and free concerts and retreats and kids’  activities starting at 5 p.m. at U-M’s Ingalls Mall, every night except Monday.

For even more event options for this week, keep reading, and thanks for visiting the site! (Plus, since I’ll be vacationing next week, happy 4th of July to you all!)

Ann Arbor Summer Festival main stage shows. On Thursday, locals will get the chance to see Bruce Hornsby & the Noisemakers. Singer-keyboardist Hornsby (“Walking in Memphis”), who’s played with Ricky Skaggs and the Grateful Dead, draws on a vast array of traditions, including classical, jazz, bluegrass, folk, Motown, gospel, rock, blues, and jam band traditions. His sets with his touring band, the Noisemakers, are known for their spontaneity; the band often doesn’t even have a set list, relying instead on audience requests and songs chosen on the fly. Thursday at 8 p.m. at the Power Center. Tickets cost $20 for students, or $35, $40, $45, $50, and $55, available in advance at tickets.a2sf.org, or 734-764-2538.

(Also, because there will be no A2 Arts Addict events highlights list next week, A2SF fans should also take note that musical satirists the Capitol Steps will play two shows on Monday, July 4th, at 4 and 7 p.m. at the Power Center, and tickets cost $20 for students, or $35, $40, and $45.)

Bruce in the USA at The Ark. Check out this Bruce Springsteen tribute band that plays on Thursday at 8 p.m. at The Ark, 316 S. Main in Ann Arbor. Tickets cost $22, available in advance at mutotix.com, theark.org, and 734-763-TKTS.

Michigan Theater Summer Classic Film Series. A couple of my favorite classic movies are being screened this week, including A Hard Day’s Night (Richard Lester, 1964), the Beatles’ joyously exuberant film debut that’s a visually arresting, slapstick version of two typical days in their life, and features “Can’t Buy Me Love,” “And I Love Her,” and other early Beatles songs. Tuesday at 7 p.m. at the Michigan Theater (603 E. Liberty St.), and tickets cost $10, with discounts available.

On Sunday (and the following Tuesday), you can see Stanley Kubrick’s celebrated, absurdist comedy “Dr. Strangelove; Or, How I Learned to Stop Worrying and Love the Bomb (1964), starring Peter Sellers, George C. Scott, Sterling Hayden, Slim Pickens. Showtimes are Sunday at 1:30 (and Tuesday, July 3 at 1:30 p.m.) at Ann Arbor’s Michigan Theater, and tickets cost $10.

One thought on “Things to do around Ann Arbor this week: see Bruce Hornsby, Mayer Hawthorne, fireworks and more”