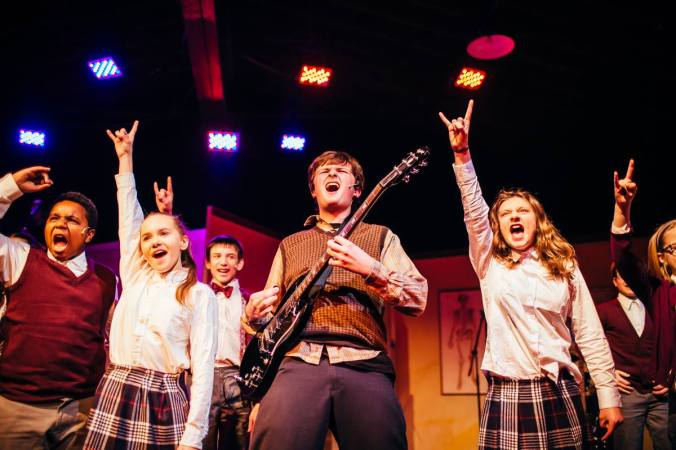 Taking a beloved hit movie and transforming it into a stage musical is standard practice these days. One look at current Broadway listings — Aladdin, Anastasia, Frozen, the soon-to-open Mean Girls, and Waitress, to name a few — proves how often the stage artists are borrowing from the screen.

But of course, not every translation works.

What made School of Rock — the youth version of which is now being staged at Dexter’s Encore Theatre — a bona fide hit (and a Tony Award nominee) instead of a B-side flop?

“With a character who is essentially just Jack Black teaching kids to defy expectations and rise above the world on a cloud of rock, it’s hard to go wrong,” said David Moan, music director of Encore’s production. READ THE REST HERE